Four-term Sheriff. Over 30 years of law enforcement experience in Frederick County. Dedicated lawman in touch with the citizens that he proudly serves. Known as, “The people’s Sheriff.”

Chuck is a lifelong resident of Frederick County. His professional career began in the communications satellite industry, where he worked for 16 years before beginning a career in law enforcement.

Chuck was hired as a deputy Sheriff with the Frederick County Sheriff’s Office in 1990. He attended the Harford County Law Enforcement Training Academy. Following his training, Chuck was assigned to the uniform patrol division, where he excelled in criminal investigations. In 1993, he was assigned to criminal investigations, where his career expanded. His passion resulted in the arrest and prosecution of many violent and repeat criminal offenders. 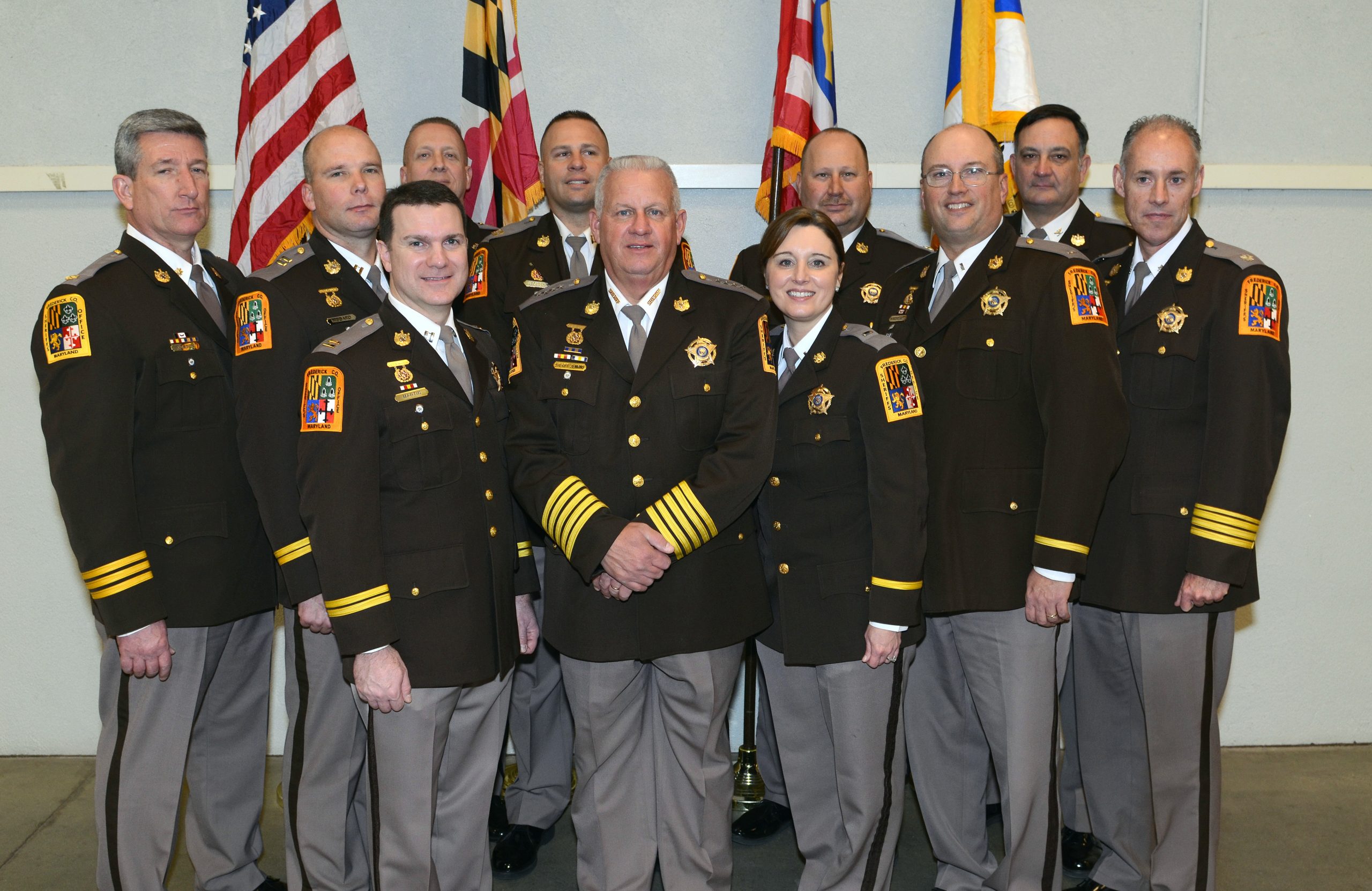 Sheriff Jenkins is a 2007 graduate of the National Sheriff’s Leadership Institute and has become an active voice and recognized leader in the National Sheriff’s Association (NSA). He currently sits on the Homeland Security Committee and the Immigration and Border Committee of the NSA. Through his strong stance on the enforcement of immigration laws, a secure southern border, and trans-national criminal gangs, the Sheriff has built a national profile of being a “law and order” Sheriff. Fox News has named Sheriff Jenkins, “America’s Second Toughest Sheriff on Illegal Immigration.” 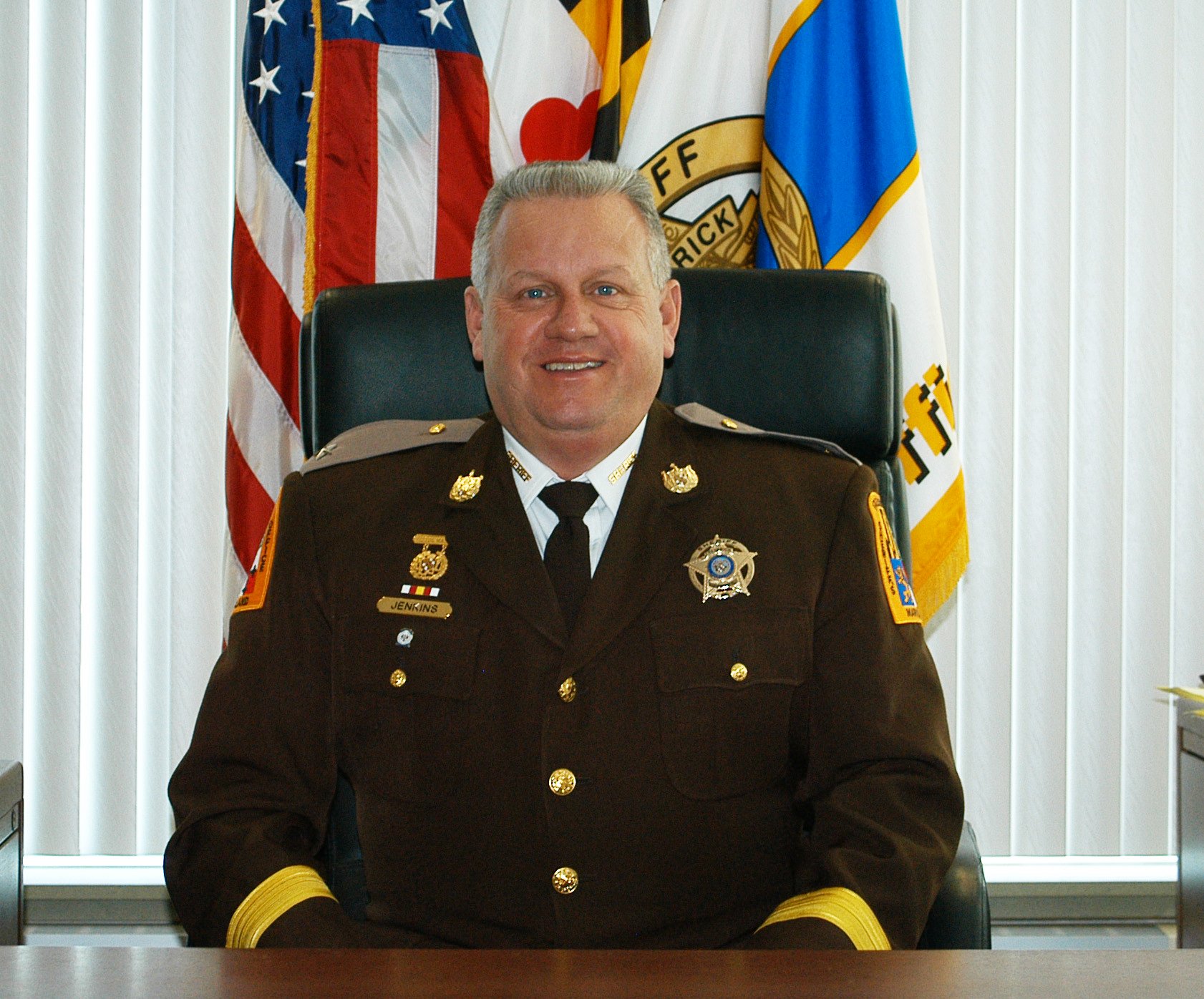 Sheriff Jenkins has testified numerous times before congressional committees on illegal immigration issues. In 2013, he testified before the Maryland Senate Judicial Proceedings Committee in strong opposition to the Maryland Firearms Act. In 2014, his testimony before the Maryland House of Delegates Judiciary Committee was instrumental in blocking passage of what was termed the “Maryland Trust Act” which in reality, was a “Sanctuary State” bill. In 2017, and again in 2018, the Sheriff’s testimony and work with lawmakers played a key role in blocking the legislation.

The Sheriff is very fiscally responsible, returning a large budget surplus back to the county coffers. The Sheriff prides himself on always being accessible, available, and in touch with Frederick County citizens. He is constantly hosting and attending meetings with groups and organizations throughout the county.

This Sheriff is a strong supporter of our 2nd Amendment and firearm ownership rights, as well as the right to self-protection. He remains very active in the Frederick County community in a number of organizations, and is involved in several local charitable and non-profit events. 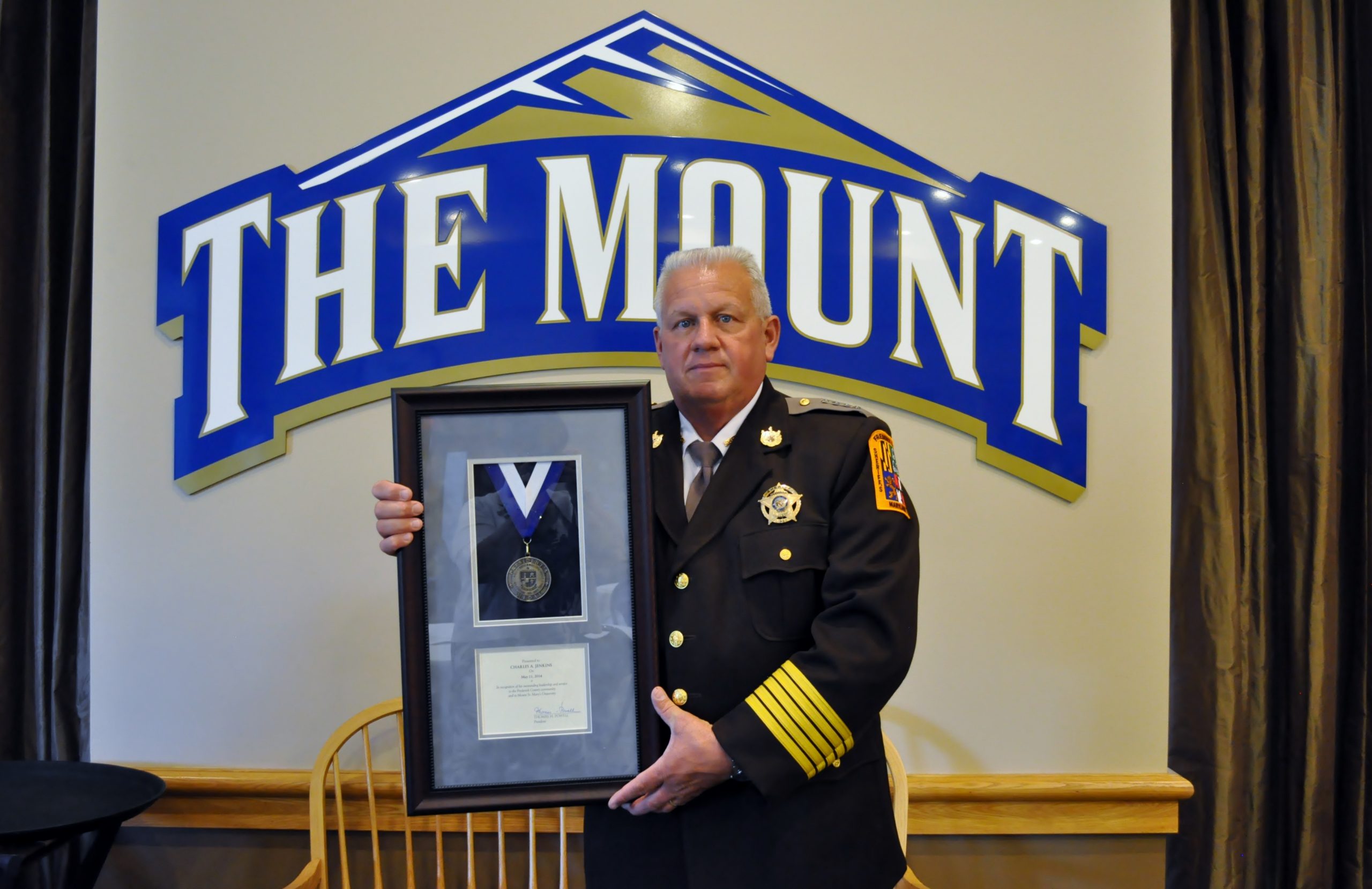 He served on the Frederick County Republican Central Committee from 1999 to 2006, five of those years as chairman. He has received numerous public service awards from local organizations, including the Distinguished Alumni Award from Frederick High School in 2013 and the President’s Medal from Mount Saint Mary’s University the spring of 2014.

We all want what is best for our loved ones and the community where we live, work, and raise families.

Without the hard work of the Sheriff’s Office, we wouldn't be where we are today.